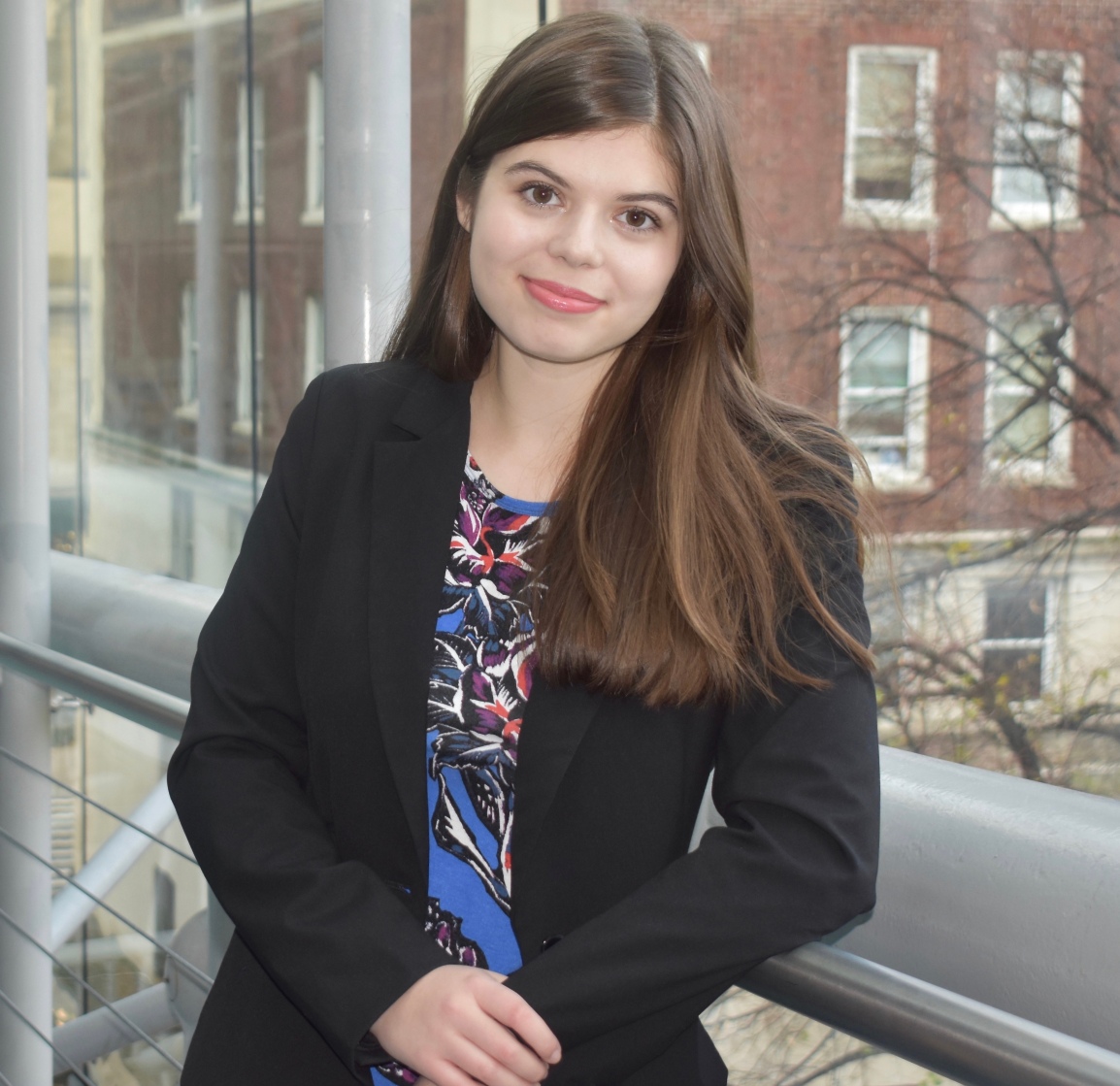 I have always loved learning about the history of the United States in school. Reading about the Thirteen Colonies, the Revolutionary War, and World War II is one of my favorite hobbies. However, I find myself most drawn to the American Civil War and the periods immediately preceding and following. In fact, I consider abolitionists like Frederick Douglass, Harriet Tubman, and John Brown to be some of the United States’ greatest heroes of all time. I am so grateful to be able to study slavery as an evil of the past, as it no longer occurs today.

Or so I thought.

A few years ago, I saw a video on the news of men being auctioned as slaves in Libya. I was instantly appalled by the harrowing footage. The men being sold trembled as they listened to the auctioneer advertise their abilities and field bids from the crowd. I had seen pictures and drawings of slaves in my history textbooks, but I never expected to see people on the auction block in real life.

I quickly became curious about modern day slavery (also known as human trafficking) and began doing research online. To my horror, I learned that there are over forty million people living as slaves today. While the public auctioning of slaves is quite rare, the buying and selling of others against their will is excruciatingly common. Men, women, and children are manipulated into working for free or for a criminally low wage every single day. I felt incredibly disturbed that such a large number of people are currently forced to perform physical labor and sexual acts. I had thought that slavery only persisted in my history textbooks. It had never occurred to me that it still prospers today.

In addition to the anger I felt for those trapped in slavery, I also felt upset that I had never heard about modern day slavery before. As I shared my findings with my friends and family, I found that no one I knew was familiar with this growing occurrence, either. The lack of information and awareness of this growing issue galvanized me create my organization, Stop Modern Day Slavery.

Stop Modern Day Slavery aims to educate the public by publishing easy-to-read, educational articles online. We take official government documents and transform them into accessible articles for all to read. We collaborate with ethical brands to help promote the work they do to eliminate human trafficking. We speak with survivors and hold a microphone to their voices.

Most of all, we show our readers that they have the power to stop modern day slavery. As consumers, we can choose to fund companies with ethical labor practices over those with murky supply chains. We can choose to support companies that provide fair wages to their employees over those that mistreat their workers. If we stop to think of the people behind our clothes’ label, we can have a massive impact on their lives.

My greatest hope for Stop Modern Day Slavery is that it continues to alert the world to the cruelty of human trafficking and inspires a new generation of abolitionists. If everyone were to learn the signs of sex trafficking, we could help so many of those affected. If we all were to take an extra minute to research what we buy before we buy, we could decrease the demand for companies using forced labor. It may not happen within my lifetime, but I know we will stop modern day slavery once and for all.

Learn to Spot the Signs and Identify Human Trafficking

DOLL: a graphic novel to raise awareness about sex trafficking

Grooming and How to Spot the Warning Signs

If you do suspect human trafficking is going on around you, please report it. Find a local resource on she will survive or elsewhere, no matter where in the world you are based, and please report it to your local authorities.