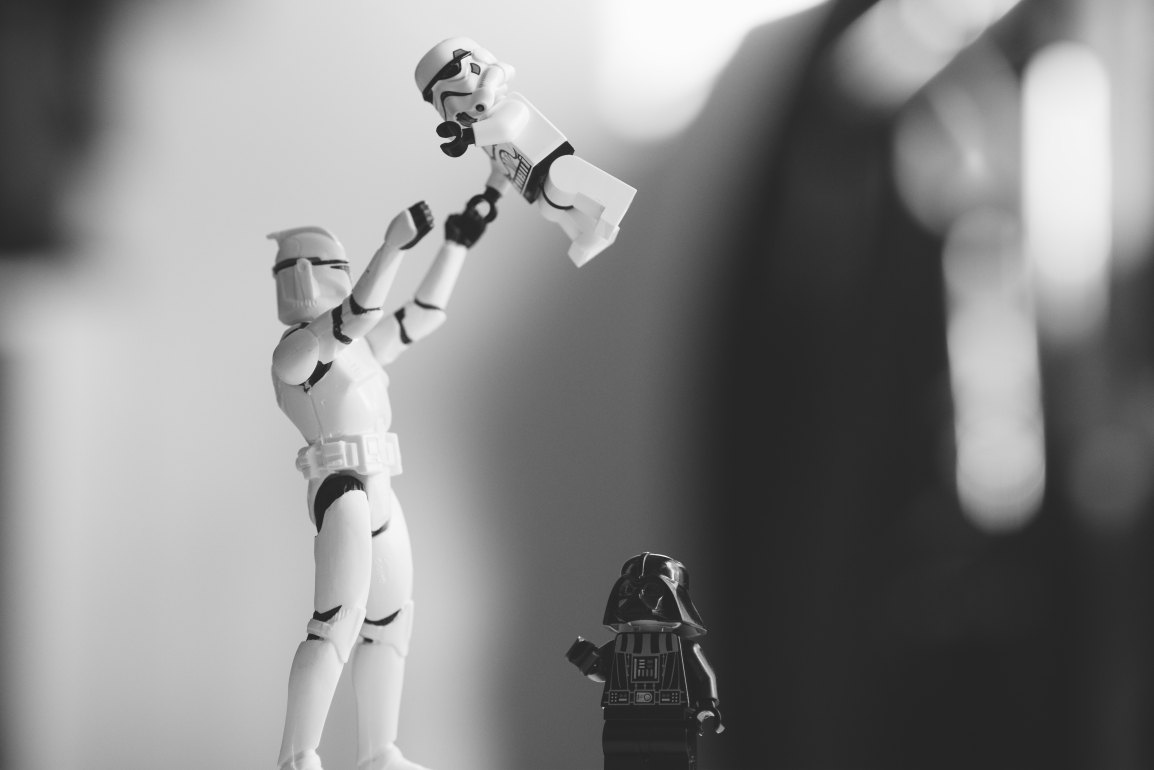 There is a lot of advice out there about how to raise feminist boys or how to parent with a gender-equality approach, but I particularly like Carey’s short list from What’s My Child Thinking?: Practical Child Psychology for Modern Parents, it’s simple, concise, and honestly I think we could raise a generation of fantastic humans if we all followed this advice. We might raise fewer abusers by doing so as well.

The excerpt on ‘How to raise feminist boys’ from What’s My Child Thinking? by Tanith Carey (author), Dr Angharad Rudkin (consultant editor) is brilliant, and could go a very long way in teaching boys how to be in tune with their emotions, not have pre-determined ideas about gender roles and stereotypes, and to respect their female counterparts.

How to raise feminist boys, by Tanith Carey

Children first learn about their place in the world within the classroom of the family. If they have two mixed-gender parents, this is where they form their first ideas about what it means to be male or female. Whether it’s cooking or childcare, make it clear that what each of you does as a parent is determined by your individual skills, interests and what works best for the family – not your gender.

2 Allow your son a full range of emotions

Studies have found that boy babies cry just as much as girls. Then, unconsciously, we “man up” our sons early, believing they need to be toughened up. By four, mothers use more emotional language with girls than boys, according to research. By seven, if a boy hurts himself, he gets praised more for not crying than a girl the same age. The lessons our sons take from this is that the only emotion they are permitted, without looking weak, is anger.

3 Let him play how he likes

Before the age of two or three, boys and girls play in roughly the same ways. But not long afterward, they cotton on to the idea that some games are seen as more appropriate for their gender than others. Instead, encourage your son to play whatever interests him, without limits. Let him be the female characters in his “let’s pretend” games. Encourage playdates with girls, too. Just as many parents don’t like Barbie dolls for their daughters, remember that gender-exaggerated superhero figures present boys with an image of men as devoid of any emotion, except anger.

4 Tell him about pornography

Teach your son consent, too, by giving him control over his own body by asking him if he wants to be hugged or kissed. Learning this lesson will mean he will grow up being considerate to others.

In the discussion around #MeToo, there’s been a lot of talk about “toxic masculinity”. But it’s not boys who are the problem – it’s the way they have been raised in a traditionally male-dominated society to believe that a penis confers privilege.

Teach your sons that equality is just as good for boys as it is for girls. It allows both to reach their potential without limits being imposed on how they think or what they can be when they grow up.

Make it a family value that everyone they meet is worthy of dignity and courtesy, whatever their sexual identity.

The book is available on Amazon, in case you’d like to read more about Carey’s fabulous ideas and insights into child psychology

2 thoughts on “How to raise feminist boys”