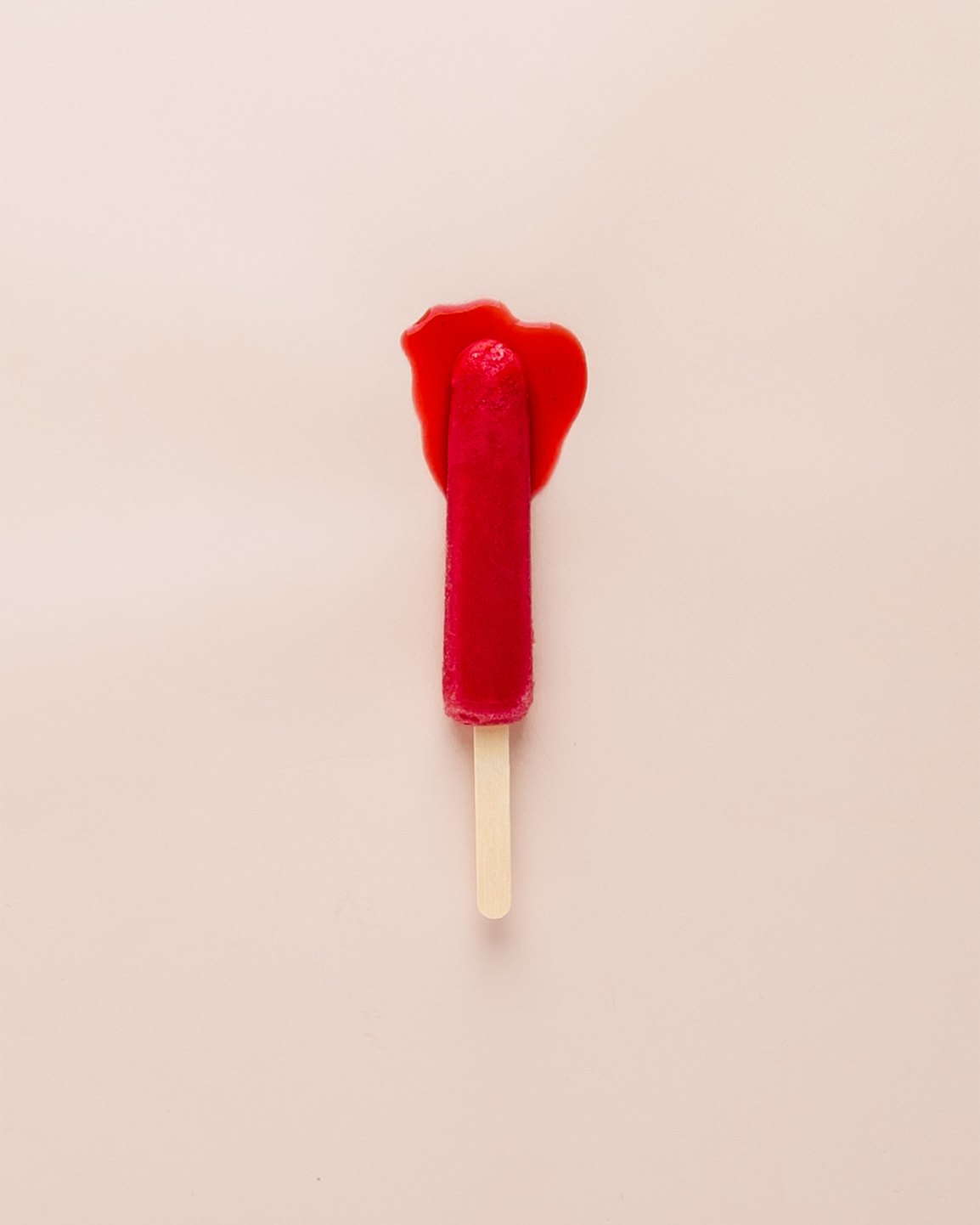 I grew up in a moderately traditional Indian/Hindu household and every month when my period decided to pay me a visit, there were strict rules which had to be followed.

“You’re not allowed to go to the Mandir (temple)”.

“You can attend but sit in the very back”… and so on.

Due to a misinterpretation of an absurd Hindu myth about menstruation being unclean, unsanitary and impure, women are isolated & excluded from “auspicious” activities each month during their menstrual cycles.

I’ve been reading about this topic a lot lately and it turns out that it’s not just a problem in my culture. I found even more absurdities around menstruation and here are some of the most infuriating (according to me):

There are countless other examples of this problem in every continent in the world, and while there is some progress being made, there is still so much left to be done to remove the taboos, shame, and discrimination (not to mention the financial burden) of simply being a woman.