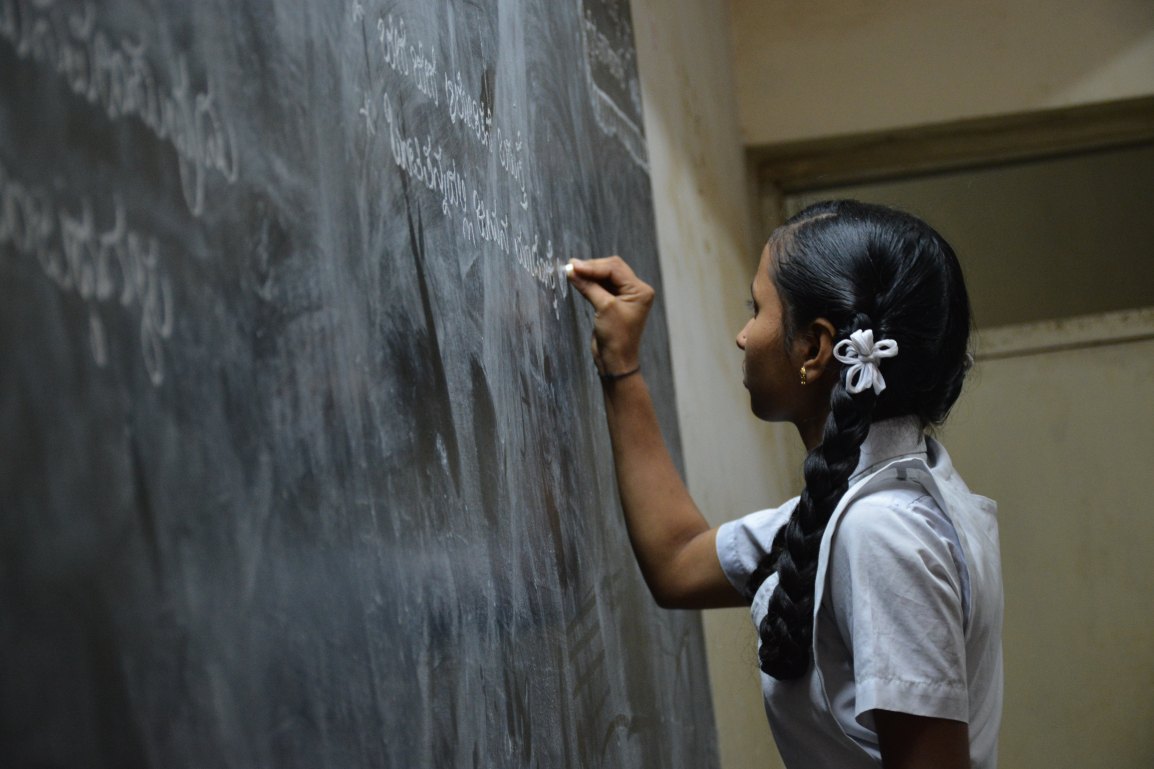 I have spent my entire life to date living in different countries in the western world, but within the confines of Indian/Hindu culture and ‘rules’… and maybe a bit outside as well… 🙂

I’m part of that massive Indian diaspora group – or at least my parents are. This means we live in the west and do western things and love western lifestyles, but we stick to the traditions and culture of our roots. The two are interspersed and tangled. One thing that I’ve always found fascinating is the difference between diaspora and the root culture. One evolves and the other fights tirelessly to keep time standing still, as if keeping to the old customs is a form of validating your identity, culture, ethnicity, or maybe even admonishing a bit of guilt from being ‘out of touch with your roots’.

So even though I grew up in big western countries, a lot of old, outdated Indian customs dictated important facets of my life. This becomes extra interesting (and challenging) for women.

You see, although women’s rights are engrained into the Constitution of India (which give women the rights to equality, dignity, and freedom from discrimination), the reality is something entirely different. Women grow up as second-class citizens. For many years, people in India would abandon, kill, or [insert-other-horrible-solution here] if they were unlucky enough to give birth to burdensome little girls. You see boys are strong, they earn, they make a name for their families, they take care of their parents when they’re older. And they can do no wrong. Apparently.

One traditional belief that particularly irks me is the traditional (and seriously backward) thought process around menstruation. In many households, in many parts of India (and even outside of India, in homes of the diaspora), menstruation is considered dirty and impure. It’s so incredibly disgusting and revolting that women who are menstruating should not go anywhere near gods or holy places. India is a fiercely religious country and Hinduism is full of many wonderful beliefs. This is not one of them.

For someone like me, a 4th-generation Indian (my parents are from East Africa and so were 3 of my 4 grandparents), menstruation can’t really be anything other than biological and a bit of a nuisance every give-or-take 28 days (but with good reason). In a country where cows are considered holy because they provide milk (which in turn nurtures and helps children to grow), women are considered revolting and unworthy of being near a holy presence despite being the biological incubators (maybe there’s a better word :-)) for those same children. Indian cows should be incredibly grateful to those children. And yet, there’s no sympathy for women; merely disgust and avoidance simply because we have a biological function, which albeit is a pain, allows us to grow and protect our children until they’re ready to face the outside world.

Women aren’t dirty. Well maybe some are, but that’s not what we’re talking about. A woman shouldn’t be considered impure because her body is ritually preparing (and un-preparing) to have children. Maybe instead of banning women from temples during their cycles, we could consider the alternative – if women weren’t so impure & didn’t have these cycles, what would happen? Would there even be another generation to disallow an ‘impure’ menstruating woman from entering a holy place? Probably not.

After all, if men menstruated, we wouldn’t ban them from entering holy sites, would we?